Cow’s milk is served at EVERY public school in the United States through the National School Lunch Program. Often, a carton of milk will be placed on a student’s tray even if they’ve refused it. Milk is an inherently harmful product for animals, human and non-human, and the environment. What you need to know:

– About 70% of the students who receive their lunch through the NSLP are people of color. These populations have higher rates of lactose intolerance (AKA being lactose-normal).

– Plant-based milk options are ONLY available if a student has a doctor’s note saying they are unable to consume dairy. This option is often inaccessible to marginalized students who need it.

Join us in building a youth-led movement of young Vegan (AKA consistent anti-oppression) advocates. We’re creating an educational campaign and corresponding social media campaign on the horrors of dairy using an inclusive, comprehensive, multi-dimensional approach. This Operation will end in a culminating national action targeted at the USDA/dairy industry/National School Lunch Program.

STUDENTS: We need you. Get your peers involved and organize with us on the ground!

Hit one of the buttons below to get started.

Here’s a glimpse at some of our recent Operations, and a taste of what we’ve been up to at The Raven Corps. 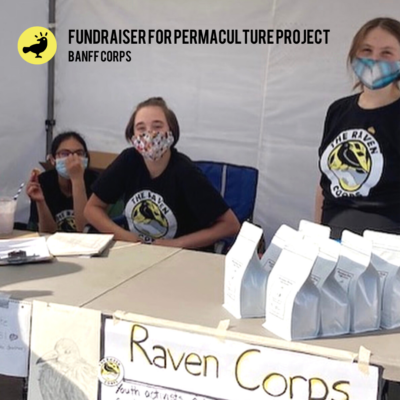 Banff Corps – What we learned from our 3rd Party Fundraiser

What was your operation? Ravencorps Banff organized a coffee fundraiser to raise money for a… 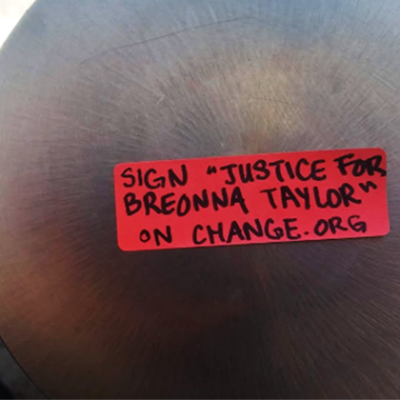 It’s pretty easy to make your own stickers, even if you don’t have the means to print your own… 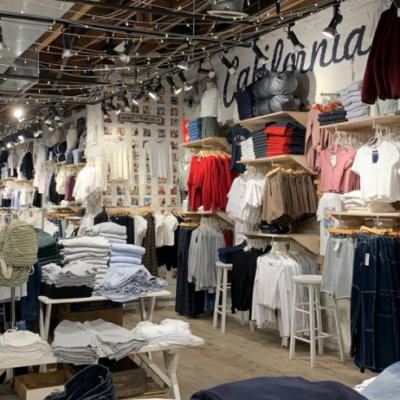 we made a micro documentary to expose the company’s lack of racial diversity, unhealthy… 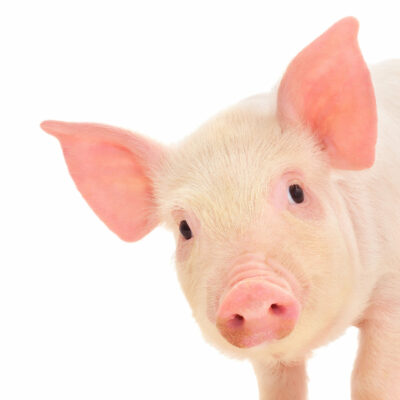 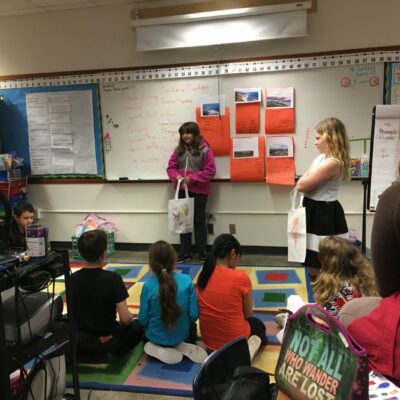 Kids know so much more than I realized! I was very impressed with what they already knew… 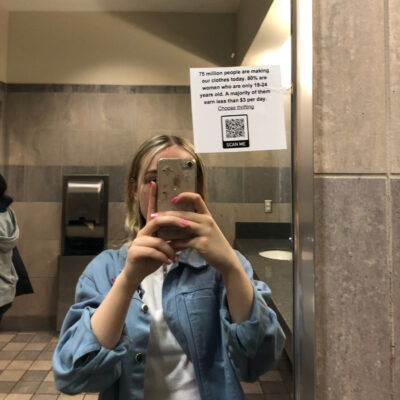 Launched in 2020 in response to the pandemic, QuaranTEEN is our online community and an essential part of The Raven Corps! It’s a super simple concept with a big impact. We use Discord to connect young activists from around the world, and Zoom to host all kinds of advocacy and community-building events. It’s a great place for change-makers to take their passion online, and to make new friends while they’re at it.

Hang out with us

We’re always up to something. From discussion groups, to dance parties, to community fundraisers, there’s lots of ways to meet up with the Ravens both remotely and IRL.

Catch us on insta